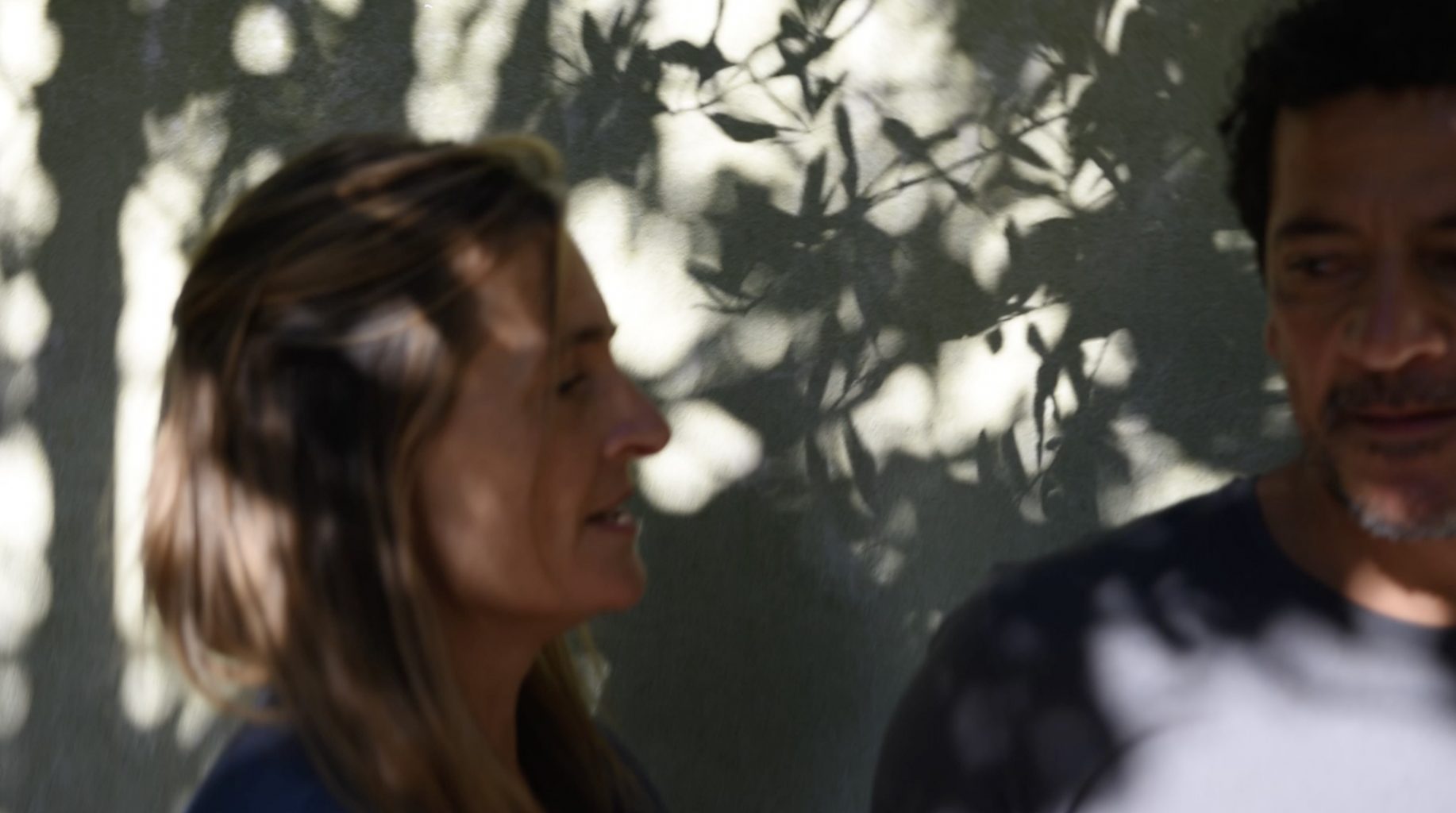 Bowles and Linares have been designing simple yet well-crafted objects, lighting and interiors since launching a collection in 1997.  Their work is resonant with sculptural, modernist, minimal and historical reference, made from their defined palette of materials. Although appearing simple, all designs are intricately detailed and have a highly-refined finish as well as a truthful and raw edge in material and with the mark of the maker.  They manufacture in house at their West London based workshop and studio. Bowles and Linares put themselves on the map between 1997 and 2008 with their acclaimed London studio/shop in Hereford Road W2.  2017 is the 27th anniversary of their working partnership.

Born in 1962 in Surrey, England, Sharon Bowles grew up in a design-led family and had travelled the European and American continents by the age of 16.  She turned down a place at RADA in favour of the applied arts and went on to gain a BA Interior Design degree at Kingston Polytechnic. She spent time in East and West Africa volunteering with UNESCO on town conservation studies before working in various architectural practices.  She gained a place at the Architectural Association and continued to apprentice in various London architectural practices later in London, where she was project interior designer for the house of art collector Charles Saatchi before sidestepping into a furniture craft workshop making bespoke commissions where she met her partner Edgar Linares in 1990.

Born in 1960 in Bogota, Colombia, Edgar Linares is one of nine children in a family of craftsmen, architects and designers.  From the age of 13, he was welding and crafting traditional Colombian buses in his father’s workshops and later studied at applied and fine arts colleges in Bogota. He travelled throughout Colombia sourcing and trading in Pre-Colombian ceramics and designed handcrafted jewellery in gold and ceramic using Pre Colombian artisanal techniques.  In London he worked for craftsman and furniture designer John Harwood where he met Sharon Bowles.   During these early days of their partnership, they produced commissions for private clients alongside manufacturing for David Gill and other acclaimed artists before launching their own collection of furniture, lighting and accessories.

Bowles and Linares continue to produce the centre designs from their lighting collection and bespoke to order for their retailers and bespoke lighting installations for private clients.  Glass, Wood carving and Concrete designs are available from their online shop or directly from the designers workshop/studio.

March 28th 2002 – October 27th 2002 The National Trust for Scotland Inspirations Exhibition at  The Hill House Glasgow.  Curated furniture, lighting and accessories by designers in Britain who have been inspired by the design principles of Charles Rennie Mackintosh.  Bowles and Linares  “Horselamp” exhibited. (Curator Anne Ellis)